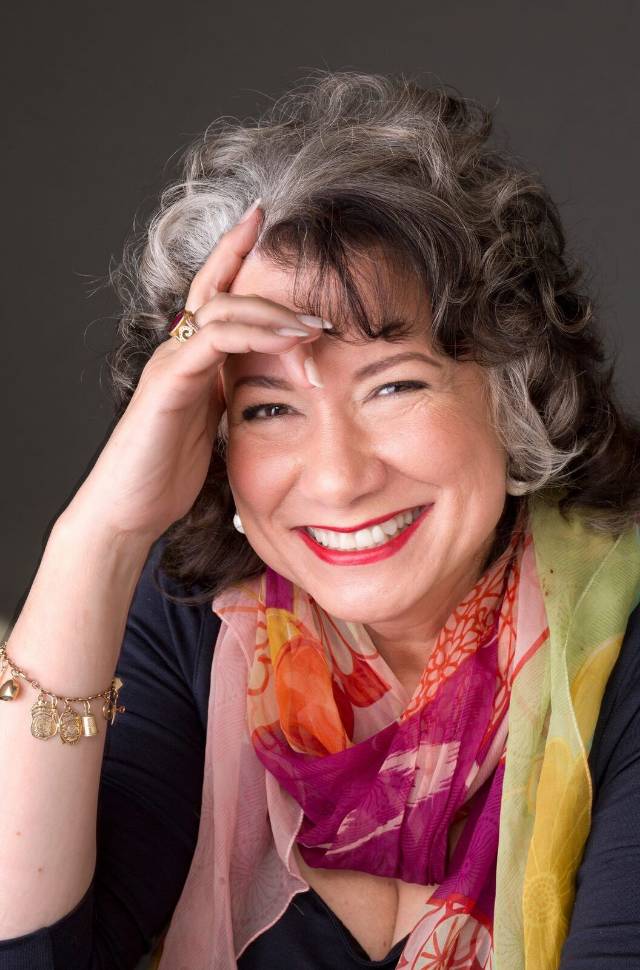 Charter Oak State College will hold its 2016 commencement ceremony on Sunday, June 5, 2016 at 1:30 p.m. The annual celebration of graduates will be at Welte Auditorium on the campus of Central Connecticut State University in New Britain. Degrees will be conferred to approximately 625 students.

This year’s speaker and Honorary Degree Recipient will be Dr. Regina “Gina” Barreca. Dr. Gina Barreca has appeared on 20/20, The Today Show, CNN, the BBC, NPR and Oprah to discuss gender, power, politics, and humor. Called “smart and funny” by People magazine and “Very, very funny. For a woman,” by Dave Barry, Barreca was deemed a “feminist humor maven” by Ms. Magazine. Novelist Wally Lamb said “Barreca’s prose, in equal measures, is hilarious and humane.”

Barreca’s weekly columns from The Hartford Courant are now distributed internationally by the Tribune Co. and her work has appeared in most major publications, including The New York Times, The Independent of London, The Chronicle of Higher Education, Cosmopolitan, and The Harvard Business Review. She’s Professor of English and Feminist Theory at the University of Connecticut and winner of UConn’s highest award for excellence in teaching. 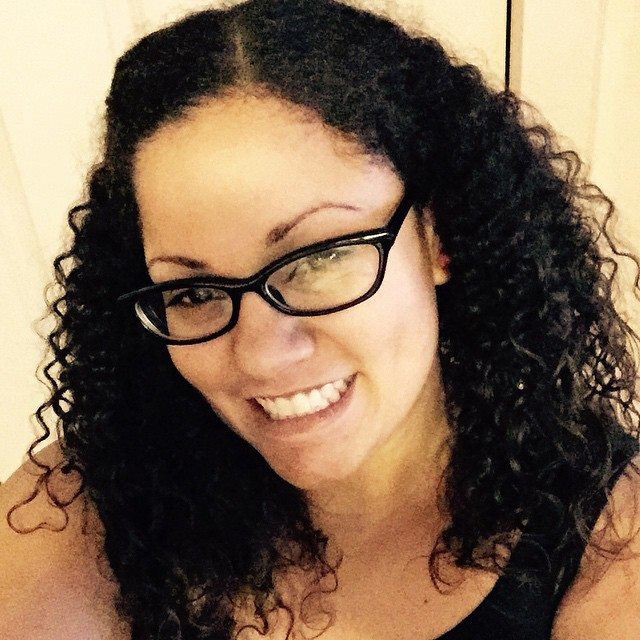 Sara Jones was selected to represent the graduating class as the 2016 Student Speaker. Jones is a native of West Hartford currently residing in Meriden. She graduates with Honors receiving a Bachelor of Science in General Studies with a concentration in Child Studies. Jones was a participant in the College’s Women in Transition program.